You Go to School to Learn, You come to Chools to Learn & Earn 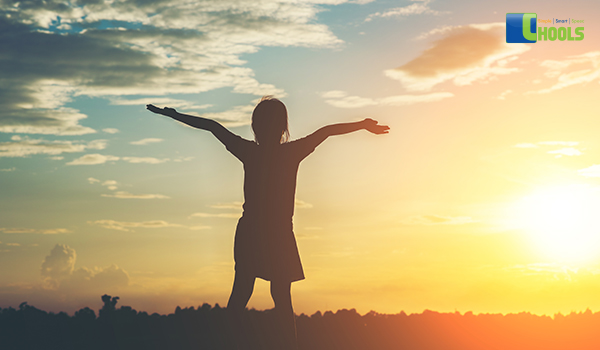 This is a true story that had happened in 1892 at Stanford University.

A young, 18-year-old student was struggling to pay his fees. He was an orphan, and not knowing where to turn for money, he came up with a bright idea. A friend and he decided to host a musical concert on campus to raise money for their education. They reached out to the great pianist Ignacy J. Paderewski. His manager demanded a guaranteed fee of $2000 for the piano recital. A deal was struck.

And the boys began to work to make the concert a success. The big day arrived. Paderewski performed at Stanford. But unfortunately, they had not managed to sell enough tickets. The total collection was only $1600.  Disappointed, they went to Paderewski and explained their plight. They gave him the entire $1600, plus a cheque for the balance $400. They promised to honor the cheque soonest possible.

“No.” said Paderewski. “This is not acceptable.” He tore up the cheque, returned the $1600 and told the two boys “Here’s the $1600. Please deduct whatever expenses you have incurred. Keep the money you need for your fees. And just give me whatever is left”. The boys were surprised, and thanked him profusely.

It was a small act of kindness. But it clearly marked out Paderewski as a great human being. Why should he help two people he did not even know?

We all come across situations like these in our lives. And most of us only think “If I help them, what would happen to me?” The truly great people think, “If I don’t help them, what will happen to them? They don’t do it expecting something in return. They do it because they feel it’s the right thing to do. Paderewski later went on to become the Prime Minister of Poland.

He was a great leader, but unfortunately when the World War began, Poland was ravaged. There were over 1.5 million people starving in his country, and no money to feed them. Paderewski did not know where to turn for help. He reached out to the US Food and Relief Administration for help.  The Head there was a man called Herbert Hoover – who later went on to become the US President. Hoover agreed to help and quickly shipped tons of food grains to feed the starving Polish people.

A calamity was averted. Paderewski was relieved. He decided to go across to meet Hoover and personally thank him. When Paderewski began to thank Hoover for his noble gesture, Hoover quickly interjected and said, “You shouldn’t be thanking me Mr. Prime Minister. You may not remember this, but several years ago, you helped two young students go through college in the US. I was one of them.”

Learning: The world is a wonderful place. What goes around comes around!